The American reality star and businesswoman Bethenny Frankel has a fortune of millions. She became wealthy through appearances on reality shows and the sale of her Skinnygirl cocktail business. She has become a very successful home renovator and flipper over the past few years.

Frankel entered this world on November 4, 1970, in New York City. Her father, Robert J. Frankel, was a horse trainer, while her mom, Bernadette Birk, worked in the design industry. At the age of four, Frankel’s father abandoned the family, and when she was five, her mother remarried John Parisella, a horse trainer.

Frankel had a tumultuous upbringing, one that included frequent relocations and school changes before she finally settled into boarding school.

She completed her high school education at Pine Crest in Fort Lauderdale, Florida, went on to spend two years at Boston University, and finally earned her bachelor’s and master’s degrees in psychology and communications from New York University.

Frankel relocated to Los Angeles in 1992 in pursuit of her acting career. Her first company, In Any Event, was a short-lived event-organizing business that she launched with the help of the connections she made while working in modest acting roles and positions like the nanny to Paris Hilton and personal assistant to Jerry and Linda Bruckheimer.

Frankel wed Peter Sussman, an executive in the entertainment industry, in 1996, and the couple separated the following year. It was on the show Bethenny Getting Married? that she wed her second husband, pharmaceutical sales executive Jason Hoppy.

Frankel filed for divorce from Hoppy in January 2013. The couple wed in March 2010 and divorced in December 2012. Nearly four years after they separated, in July 2016, their divorce was formalized. However, in August 2019, Page Six reported that Hoppy and Frankel were still married legally. Hoppy and Frankel’s daughter is the result of their union.

I grew up at the racetrack and going to Vegas. I love the action…roulette, blackjack, craps. You’ve got to check out @DraftKings Casino, they have it all! New customers get $50 in free credits with code BETHENNY.
Visit https://t.co/vnoFFvJKzL to start playing today! #DKPartner pic.twitter.com/B20rCPvb9g

Frankel launched BethennyBakes in 2003 to supply New Yorkers with ‘healthy’ baked goods and meal delivery. In 2005, she was a finalist on the Martha Stewart-themed reality shows The Apprentice.

Even though the firm that produced the show went bankrupt in 2006, Frankel’s participation in the show was the beginning of her career in the reality television industry.

In 2008, she became one of the stars of the Bravo hit series The Real Housewives of New York City. She first left the show in September 2010 due to personal issues, but she eventually came back three seasons later in 2014. She announced her departure from the show again in August 2019 to focus on her personal life. 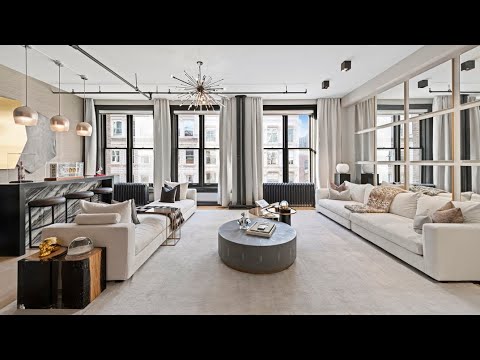 Frankel and her then-partner Jason Hoppy were the subjects of the Bravo reality show Bethenny Getting Married? which documented the couple’s courtship, wedding, and subsequent motherhood of their daughter.

After negotiations for her to host a show began in 2011, she was eventually allowed to do so, and she has since landed her show. The Bethenny Show premiered on September 9, 2013 and ended its brief run on February 14, 2014. If you read more updates you can visit on TheActiveNews.Com.