The train appears to have been delayed. Again. Bullet Train, starring Brad Pitt as an assassin, has been postponed again until August 5, 2022.

In March, the film’s release date was pushed back from July 15 to July 29.

While the delay is only a week out from the original release date, it’s still a disappointment for fans who had hoped to see the action-packed assassin movie. 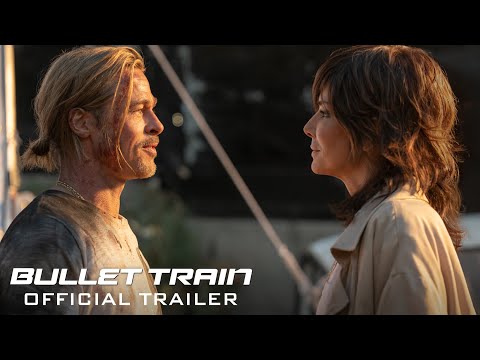 A seasoned assassin named Ladybug (Pitt) wishes to stop killing but is drawn back in by his handler, Maria Bettle (Bullock), in this adaptation of Ktar Isaka’s novel Maria Beetle.

Joker 2 Release Date Status: is It Coming or Not?

Filmmaker David Leitch, well known for his work on Deadpool 2 and John Wick, is in charge of the project.

“A little element of physical comedy” will be incorporated into the combat scenes, according to Leitch in a recent interview with Empire.

“The bouts are supposed to strengthen the characters,” he added. Our sole purpose for being in tight quarters is to have a good time. for more updates stay tuned on TheActivenews.Com.