Even though The Witch Queen expansion for Destiny 2 was one of the best yet, the bar has now been set extremely high for Bungie’s upcoming ‘Lightfall’ expansion, which we already know is coming.

It next chapter in the lighter saga is set to be a doozy. If the seasons before The Witch Queen are anything like the ones that followed, we can expect plenty of intrigues and incredible story exposition to lay the groundwork for what is to come in the future.

For the time being, we’ll go over everything we know about the upcoming expansion, as well as some of our own speculations about where the story might go.

Bungie will host a Destiny 2 Showcase on August 23, 2022, according to the company’s announcement. The day after that, Destiny 2’s Season 18 kicks off.

Using the hashtag #witnesswhatsnext, the company teased its followers on Twitter.

As with last year, we can probably expect Bungie to hold a showcase in August to reveal the Witch Empress Expansion, and we could give fans their 1st proper look at what to expect from 2023 expansion, Destiny 2: Lightfall.

The Witch Queen expansion for Destiny 2 was originally scheduled to release in 2021, but it has now been postponed to 2022 due to technical difficulties. The release date of Destiny 2: Lightfall will be delayed as a result.

On the subject of the Witch Queen’s delayed release, Bungie wrote this:

“Last summer, we outlined our ambition for the next era in Destiny 2 by announcing the full arc, starting with Beyond Light, followed by the Witch Queen and Lightfall.

As we began to scale production on the Witch Queen last year, we made the difficult but important decision to move its release to early 2022; we also realized we needed to add an additional unannounced chapter after Lightfall to fully complete our first saga of Destiny.”

Due to the fact that two Destiny 2 expansions are unlikely to be released within nine months of each other, the Lightfall expansion is likely to be delayed until 2023.

So, that’s all there is to it. Despite the fact that Destiny 2: Lightfall will be released in 2023, there is currently no release date for the next expansion.

Since the expansion is still months away from release, there is no official Lightfall trailer. But there is a brief teaser from Destiny’s “Past is Prologue” trailer that we can look forward to. “A side should always be taken, even if it’s the wrong side” is what the Exo Stranger (Elsie Bray) says in the teaser (below at the 3:40 mark). 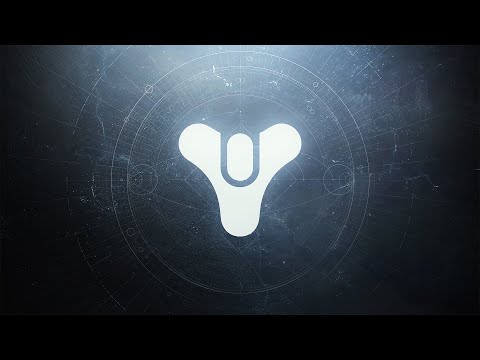 How Does Destiny 2 The Witch Queen End?

Before going any further into the lore, lore, and story theories of The Witch Queen, it’s important to recap what happened at the end of the story. We recommend checking out Timbo’s YouTube video below. Those in need of a quick refresher on recent events can find it below.

If you haven’t yet finished The Witch Queen, here are some spoilers.

Following the exorcism ritual that took place in Season 15, it was revealed that Savathûn had died on the outskirts of the Last City (the season before the release of The Witch Queen).

The Traveler brought Savathûn back to life.
Sathona, as a child, is glimpsed by the Guardian as the Hive God Savathun. Traveler was prepared to aid the proto-Hive in the same way it later helped The Fallen and Humanity.

After being tricked by The Witness (Darkness), Sathona freed the Worm Gods that would enslave the Hive.
After her defeat, Savathun tells the Guardian that the Witness is on the way.

Because of Immaru, the phantom of Savathûn, the Traveler has been able to return to our world.
The Black Fleet, led by the Witness, prepares to launch a final assault on the Solar System of the Guardian. 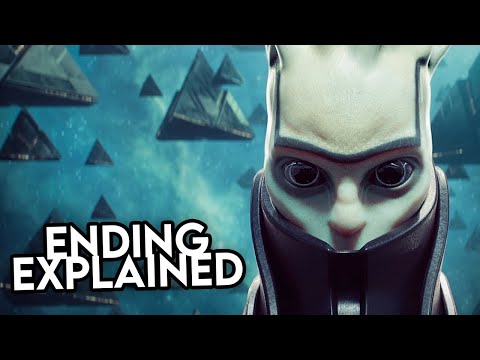 Because the plot of Destiny is so fluid and subject to change from episode to episode and season to season, we’ll stick to bullet points for the most part.

Season of the Hunt and Beyond Light both launched at the same time, so who knows what will happen in Witch Queen? As a result, we’ve listed a few potential outcomes.

Invasion of the Black Fleet will bring Darkness to the EDZ and Nessus.
In order to counter the Darkness, a new subclass will be introduced.

As a brand-new race, the Lubraeans will be featured in various boss fights, but that’s about it for now. You may not have known this information, but Rhulk (Disciple of The Witness) is a Lubreaean.

Worst-case scenario: The remaining Guardians will be attacked by Xivu Arath (the Hive God of War), who intends to avenge the deaths of fellow Hive Gods Oryx and Savathun.

A colossal fightback is expected in the next expansion after Savathun is resurrected by The Traveller.
A new golden age for all races begins in The Final Shape when the Guardians, Savathun’s Hive guardians, the Eliksni, and Empress Caiatl join forces to defeat The Witness.

Stasis, the new subclass in Beyond Light, and the 3.0 keep updating to the Void Subclass were introduced in The Witch Queen, the sequel to Beyond Light. The Solar 3.0 and Arc 3.0 subclasses, and some of the the new seasons, are rumoured to be arriving in 2022.

So, what are our options for Destiny 2 Lightfall’s upcoming subclass updates? We believe there will be a fifth subclass added.

It’s difficult to predict exactly what Bungie will add at this time, but one theory circulated on Reddit that we thought was particularly interesting (click the image just below to read in full).

It has less to do with the ‘next’ subclass than it does with the idea that The Hive Soulfire is based on science rather than magic.

Since Savathun was given the light by The Traveller, could the Hive’s Soulfire – or even some variation on Soulfire – become our Guardian’s next Subclass?
Visit TheActiveNews.com if you want to keep up with the latest news stories like this one.