Disha Patani is a prominent Indian model and a Bollywood actress. She had already made her name in the world of modeling before making her debut in the Telugu film “Loafer” (2015). Patani is most known for her depiction of the role of ‘Priyanka Jha’ in the Bollywood movie “M. S. Dhoni: The Untold Story.”

She had always dreamed of an aviation career and joined the Air Force to pursue that goal. Disha finished high school and immediately enrolled at Amity University in Lucknow to study computer engineering. Several modeling agencies expressed interest in her when she was still a freshman. She abandoned her second year of college in favor of competing in the 2013 Femina Miss India Indore pageant. As a result of the competition, Disha Patani placed second. Surprisingly, she also auditioned for the film ‘Heropanti’ but got rejected.

Disha Patani began her professional career as a model, appearing in several commercials and taking on other modeling jobs, many of which were seen on television. After appearing in a TV commercial for Cadbury Dairy Milk Silk, she became famous.

Disha has also been seen in a music video called “Befikra” alongside actor Tiger Shroff, who has been said to be her boyfriend.

Her breakout performance as Priyanka Jha in “MS Dhoni: The Untold Story” catapulted her to stardom (2016). The film was an adaptation of the life of Indian cricketer Mahendra Singh Dhoni.

She starred in the Indo-Chinese action comedy Kung Fu Yoga (2017), with Jackie Chan, for which she reportedly trained in martial arts. 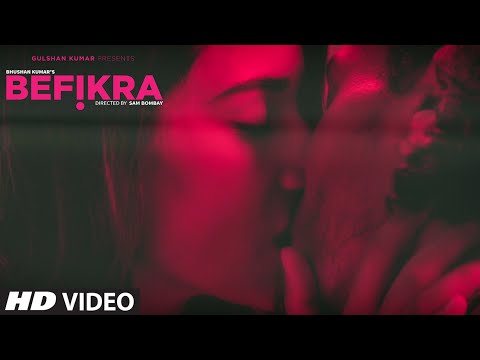 She had always wanted to join the Air Force ever since she was a little girl. Disha completed her secondary education and afterward enrolled at Amity University in Lucknow to study computer engineering. Several modeling agencies expressed interest in her while she was still a freshman. During her second year of college, she decided to leave and compete in the 2013 Femina Miss India Indore pageant instead. It was announced that Disha Patani came in second place. Surprisingly, she also tried out for the role of Heropanti but was unsuccessful.

According to reports, she is dating her “Baaghi 2” co-star, Tiger Shroff. After hanging out for quite some time as BFFs, the two finally took the plunge and started dating.

Longtime couple Tiger and Disha were rumored to have split up in July 2022. Their relationship reportedly ended after Disha suggested they get married, but Tiger declined.

She announced herself in 2012 as Disha Patni rather than Patani and said she was 20 years old, citing the 13th of June, 1992 as her date of birth. Later that year (2016), however, she claimed to be 20 years old, citing the 27th of July, 1995 as her birthday.
Disha Patani and Tiger Shroff were arrested by the Bandra police on June 2nd, 2021 for breaking lockdown regulations during the COVID-19 outbreak. Since the performers and their driver were out on the road after 2 pm when a curfew had been set, the police filed a case against them under Section 188 of the Indian Penal Code (disobeying the order of a public official). If you want to stay up-to-date, go on over to TheActiveNews.Com.