Sony introduced the DualSense Edge wireless controller for the PS5 at the August Gamescom Opening Night Live event. More alterations and adjustments can be made with the updated controller.

It allows you to modify the sensitivity and dead zones of the analog sticks in addition to the trigger stops and dead zones. The Dualsense controller includes haptic feedback and customizable triggers.

The DualSense Edge wireless controller has a locked connector, a braided USB cable, and a small carrying bag.

The controller has multiple software profiles that may be quickly toggled with a single button press. The audio volume and balance can be adjusted by the user while playing games. 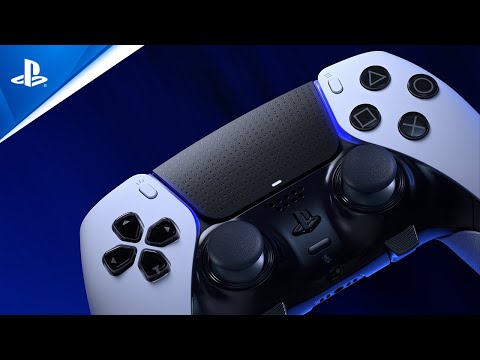 Starting on January 26 of next year, consumers all over the world will be able to purchase the DualSense Edge wireless controller for the price of $200 (about Rs. 16,400). However, pre-orders are available today on the PlayStation store for those who are interested. Read more articles on TheActiveNews.Com if you’re interested.