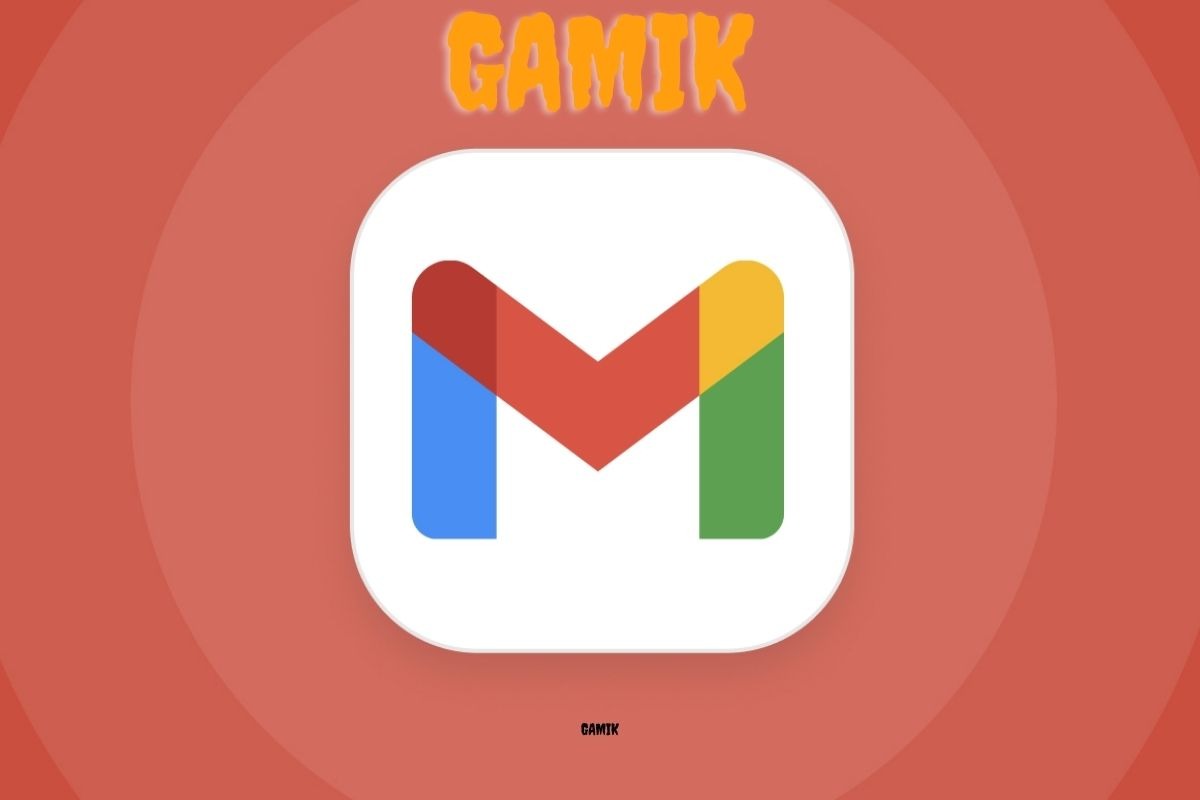 AREA NEAR THE BAY Unfortunately, there are many dire predictions for Indigenous languages in North America. However, one brave and committed group of volunteers has set out to turn things around and revitalize Anishinaabemowin in their communities. It is Alanis King’s idea, Nawewin Gamik, a family and community-based project that utilizes the wisdom of elders and other native language speakers to bridge the generational gap and pass on their language to future generations.

During a recent all-day event held at the South Bay Community Hall, the Nawewin Gamik crew officially launched the 49ers Project, a collection of podcasts.

Shortly after the group’s official launch, Tracy Cleland gave a brief presentation about the group’s history and the group journey toward releasing 49 short stories online as podcasts.

It was explained to her how Ms. King assisted in the creation of a non-profit organization and its governing body so that the project could be funded. As first-time applicants, Ms. Cleland and her husband were told that they were unlikely to succeed. However, they were a huge success, making over $100,000 in the process.

According to Ms. Cleland: “Alanis came in with an idea; she approached the elders and we put together the proposal.”

According to Ms. Cleland, the group originally planned to produce 365 short story or monologue podcasts, “one for each day of the year.”

Following the launch ceremony, which featured three of the podcasts, the first set of 49 episodes was uploaded and made available to the public last week. Each short story in the podcast is presented entirely in Anishinaabemowin and is designed to be simple and accessible to those who are learning the language.

Ms. Cleland noted that she had to learn the ins and outs of uploading to Spotify and YouTube before she could say, “They are accessible to everyone all over the globe.” “There was a learning curve,” she said with a chuckle.

There are “all of the speakers from Wiikwemkoong,” she said. Our oldest members were all over the age of 60.

It was originally planned to launch in December, but the pandemic pushed the date back. I thought we needed a launch to acknowledge all the hard work that went into making this a reality, but I didn’t think it was necessary.”

Additionally, Dwayne Animikwan, who edited the video, Jason Manitowabi, and “music guy” Leland Bell should be mentioned, as well, according to Ms. Cleland.

Further applications are in the works to help us reach our goal of 365 podcasts.

Ms. Cleland expressed her gratitude to the Ontario Arts Council for providing the financial support necessary to make this project a reality.

Nawewin Gamik is the display name for the podcasts on Nanaamwin.ca and Spotify. On April 20, the podcasts were made available.