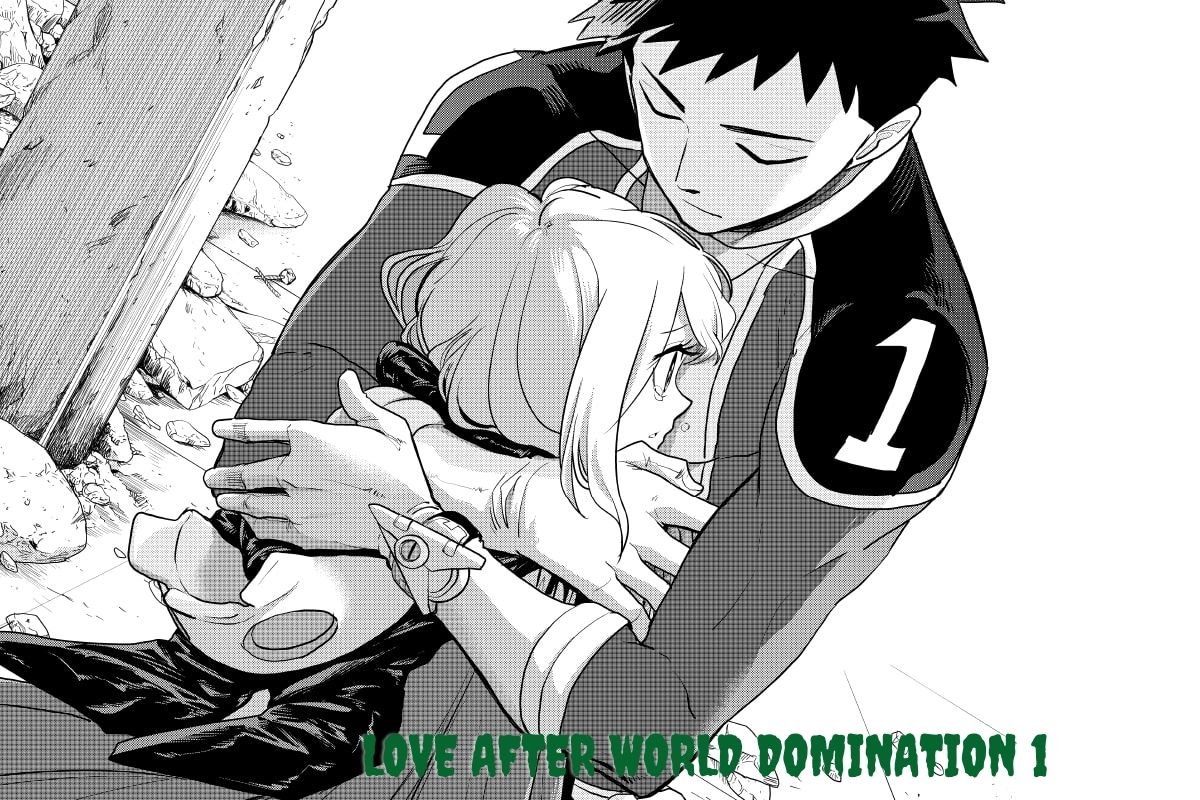 Red Gelato, the commander of the Freezing Sentai Gelato 5, is Aikawa Fudou’s character. Secret Society Gecko’s Reaper Princess is Magahara Desumi. Despite their supposed animosity, the two are having an adorable third date together and are even considering holding hands.

Holding hands with these two naive romantics seems like an impossibility. Fudou and Desumi, on the other hand, have no problem holding hands when Blue Gelato enters the picture. the hero and the villain face off in a sudden battle of life and death. For the sake of their relationship, at least.

I was surprised by Love After World Domination. My initial impression was that Fudou and Desumi were simply actors in some sort of super sentai show. Desumi, on the other hand, appears to be a real villain, and the Gelato 5 appear to be heroes. When it’s “showtime,” they’re all in battle gear, even if they’re all dressed casually during the rest of the time.

In the first episode, Fudou tells Desumi that he loves her in a particularly romantic moonlit setting. Fudou is a frequent visitor to Desumi’s social media accounts, where he has learned a great deal about her and has fallen in love with her. It doesn’t matter how little she knows about dating, she’s open to the idea of meeting new people and dating.

This is a good thing because Fudou has no idea what he’s doing either, so they’ll be fumbling through it together, which will be hilarious for both of them and for us, the audience. In Romeo and Juliet and before, the idea of enemies falling in love is a simple yet powerful one.

However, bringing in the sentai heroes vs. occult baddies dynamic is a clever move, and the execution is as good as it is adorable. I’m eager to see how far these two goofy lovers go with their forbidden love after this episode.