For their first headlining show since 2011, Bryan Ferry, Phil Manzanera, Andy MacKay, and Paul Thompson, joined by newer touring members, played a set that covered their entire career. This thread contains the show’s setlist as well as video footage. 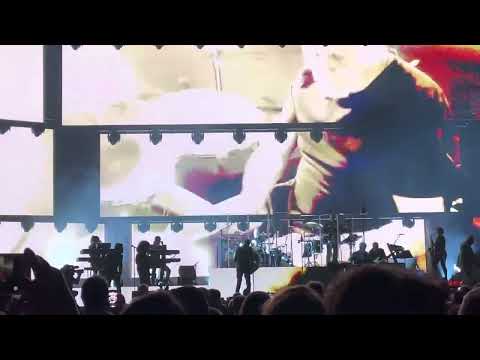 Opener “Re-Make/Re-Model” from their debut album got things going, but the band didn’t play in any particular order, instead alternating between edgy early cuts and more lush later tracks. Songs like “Ladytron,” “Love is the Drug,” “In Every Dream Home a Heartache,” 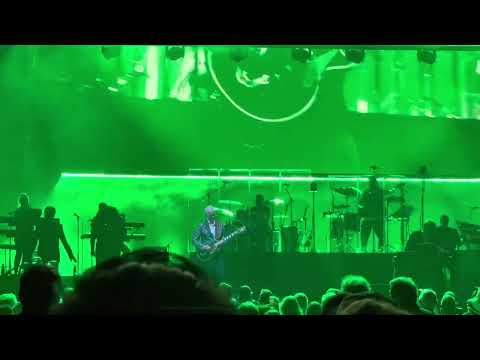 “More Than This,” and “Dance Away” were among those featured on the setlist. After closing with their 1973 hit single “Do the Strand,” they returned for an additional two songs: “Editions of You” and a cover of John Lennon’s “Jealous Guy,” both of which became huge hits in their own right.

On Monday, September 12th, Roxy Music will be performing at Madison Square Garden in New York City. St. Vincent will be opening the show. Below you’ll find a list of all the dates.

BV has vinyl copies of vintage Roxy Music and Bryan Ferry albums available for purchase. TheActiveNewsCom is a site you should check out and perhaps leave a comment on if you’re looking for more content like this.