American actress and musician Zooey Deschanel is quite well-known. She discovered early on in life that she loved singing and acting after being born in Los Angeles.

Deschanel got her start in the film industry with the release of ‘Mumford,’ after her breakout role in the television series ‘Veronica’s Closet.

Deschanel has gone from playing supporting roles to starring in her own film, ‘All The Real Girls,’ after her riveting performance in the autobiographical drama ‘Almost Famous.

The actress was just getting started and was already drawing attention for her daring and unconventional casting choices.

Deschanel became well-known after her performance in the sleeper smash (500) Days of Summer. Deschanel is also a talented musician; she and M. Ward have recorded as a duo under the moniker “She & Him.”

Her vocal abilities have earned her a spot on the soundtracks of multiple films. Deschanel has gained a global cult following because of her endearing persona, musical talent, and unique acting style in Hollywood and beyond.

Currently in denial that it isn’t long sleeve weather yet… pic.twitter.com/792ZarhRxH

On November 18, Deschanel appeared on The Kelly Clarkson Show to discuss her music career. Her blonde hair from Elf has been changed by a longer, darker brown (nearly black) style.

Starting in 2001, when Zooey was a part of the jazz cabaret act If All the Stars Were Pretty Babies, she began her professional singing career. As of 2006, she was half of the duo She & Him, with the other half being M. Ward. 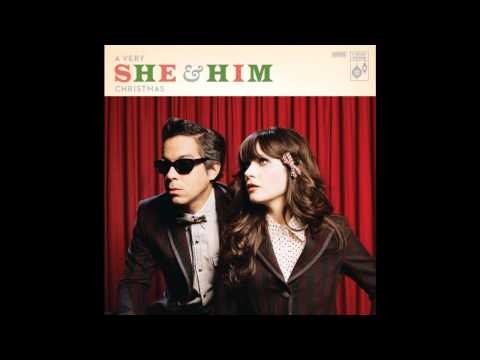