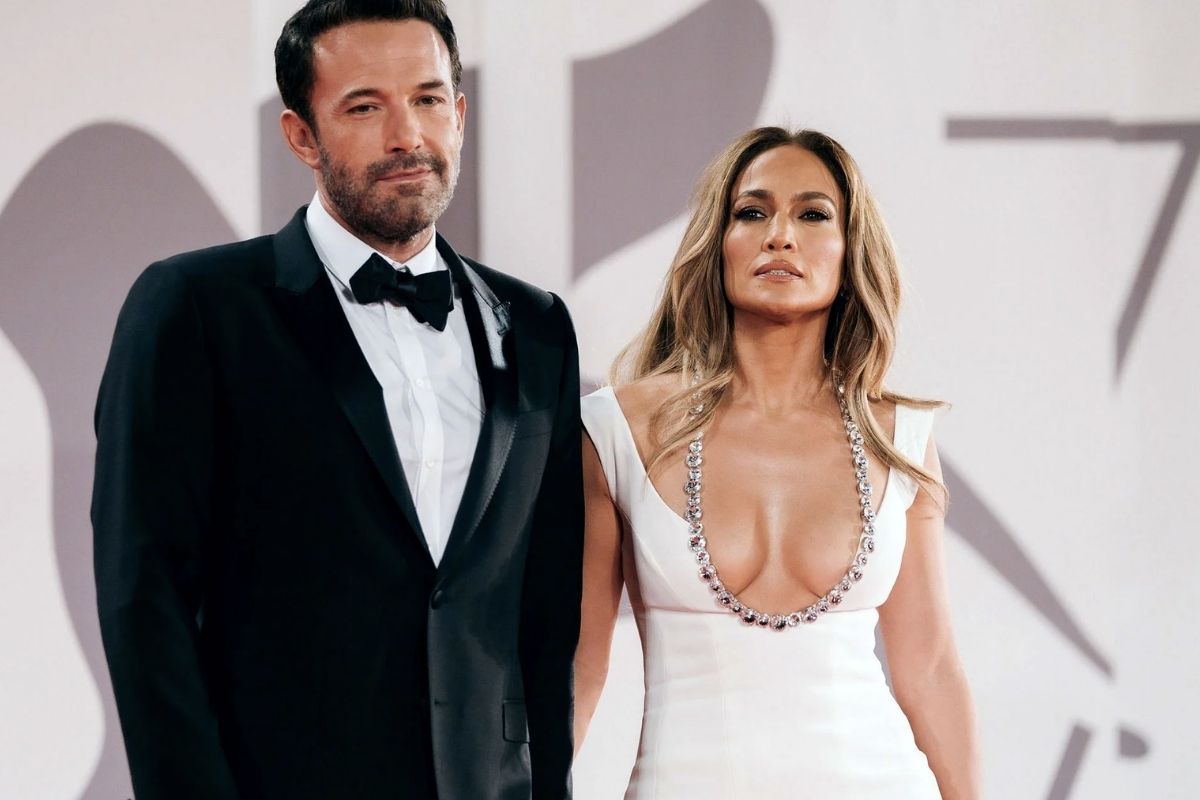 As a wedding planner, a terrified newlywed, a jilted wife-to-be, and a bride with cold feet, Jennifer Lopez has appeared in some of the most memorable roles of her career. In her real life, she’s been married three times. As a result, JLo has more experience planning nuptials than the average person. In the wake of Ben Affleck’s recent sudsy bathtub proposal, the actress’s wedding bells may be ringing once more — and sooner than we all thought.

Ben Affleck and Jennifer Lopez are reportedly planning a “destination or tropical wedding” in the near future, according to a source from Entertainment Tonight. In addition, based on previous experience, a fast-track option may be feasible in the future. After only a year of dating, the two got engaged in April of this year, which is exactly how things worked out when they first started dating in the early aughts.

If this report is accurate, it appears that the year ahead could be filled with hastily planned celebrity nuptials. Kourtney Kardashian and Travis Barker’s lavish third wedding in Italy earlier this month made headlines around the world. Additionally, Megan Fox and Machine Gun Kelly are reportedly planning a gothic-themed wedding within the next few months, according to reports. Bennifer’s wedding will be the wedding of the century, no matter what she decides to do.

After all, it’s been a long time coming. As most people remember, they were the “It” celebrity couple back in 2004, right up until their first split. The upcoming BTS documentary Halftime, directed by JLo, will reportedly feature Ben Affleck reflecting on their illustrious past (slated for an exclusive release on June 14 for those with Netflix subscriptions). This time around, Affleck’s father was open about his thoughts on the new proposal, and he hinted that the media attention could lead to another breakup, as it did in their first engagement all those years ago. Hopefully, that doesn’t happen again.

JLo, on the other hand, has spoken openly about how things have changed in her life at this point in time. Even before she married the Batman actor, she boasted about how much better she is at juggling her career and family life now than she was a decade earlier. She says it’s a “super important” issue.

According to what I’ve read, at least. They are still searching for a permanent residence where they can spend “even more time together there than they already do,” according to a report from the outlet. Affleck’s ex-wife, Jennifer Garner, and their children have already been spotted hanging out together with JLo’s children from her marriage to Marc Anthony.

Still, Bennifer’s big day hasn’t been set in stone as of yet. However, here’s hoping it comes sooner rather than later.