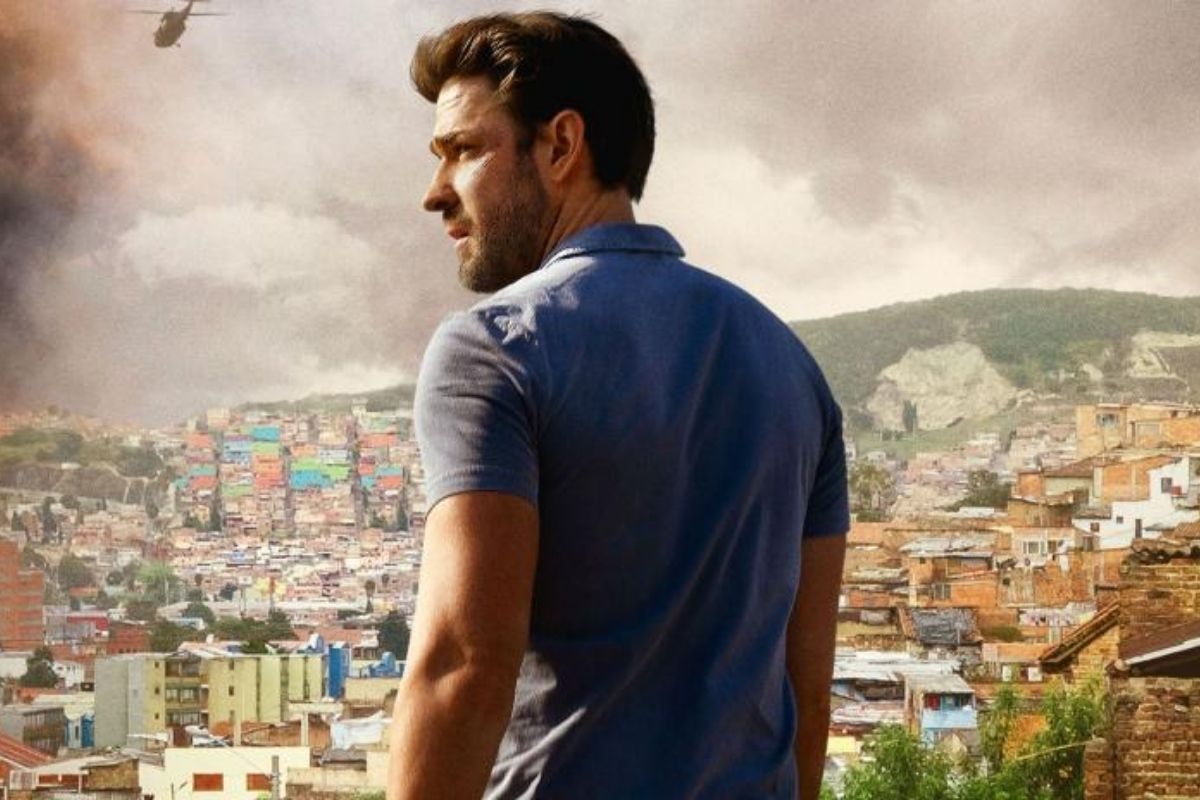 John Krasinski has turned from a scrawny paper salesman into a chiseled action hero right before our eyes. Jim Krasinski may seem like an unexpected choice to play terrorist plot-foiler Jack Ryan to anyone who has seen him play practical jokes on his coworkers in his spare time. However, Krasinski has matured into his new position just as his beard has matured.

It is inspired loosely on the Tom Clancy spy novels and follows CIA analyst Jack Ryan (Krasinski) from his workstation to the action-packed world of biohazards and political instability in the film adaptation. Of course, he’s the one trying to stop the dangers, which makes him a superhero of sorts—he doesn’t have any powers, of course, other than his amazing intelligence.

Here’s all we know about Season 4 of Amazon Prime’s action-packed political spy thriller.

When will Jack Ryan Season 4 be released?

So yet, Amazon hasn’t confirmed a fourth season of “Jack Ryan,” so it may be waiting to see how Season 3 fares. They did renew the series for a second season and a third season before the first season even aired, so it’s possible that renewal might come sooner than fans expect.

Season 3 of “Jack Ryan” has been delayed because of the coronavirus pandemic, which means it will premiere in late 2021 or early 2022 instead of 2020. The fourth season is expected to be released either in late 2022 or early 2023, based on that information. Just because Amazon’s “Jack Ryan” is bringing in viewers doesn’t mean they will stop making it. According to The Hollywood Reporter, each episode has a budget of $8 to $10 million, therefore it’s imperative that the show proves its worth.

Who is the cast of Jack Ryan Season 4?

No “Jack Ryan” is complete without John Krasinski as Jack Ryan. Jim from “The Office” may still be Krasinski’s most well-known persona, but he’s now more like Jack. In his status as the show’s protagonist, his return for a fourth season is critical.

Graham Roland, the show’s co-creator, explained the casting decision to Entertainment Weekly “It was important to us to begin our story with a character like John, an office worker who finds himself thrust into an experience he had never had before. This was a journey he was embarking on in his professional life, going from an office worker to an action hero. He had the air of a perfect gentleman about him.”

With Wendell Pierce (The Wire) returning as James Greer (the second protagonist), Krasinski would have to return. Other characters may return, but they are the only ones who have been in every episode thus far.

What is the plot of Jack Ryan Season 4?

In his short time on the job, Jack Ryan has thwarted a bioweapons terrorist attempt and been engaged in Venezuelan politics. Because the series is based on books, it’s hard to predict what the writers will do next because it takes place at an earlier stage in Jack’s career than most of them.

On the other hand, we believe they’ll move on to a new continent — perhaps Asia; Europe; or Africa? — as they’ve so far concentrated on. When it comes to Season 3, it all relies on what the characters do and where they go. Canada may be the most implausible location for a political thriller outside of Antarctica, but that just makes it all the more appealing to imaginative storytellers. However, the show’s romanticized CIA and showy life-saving plots are expected to remain in place.