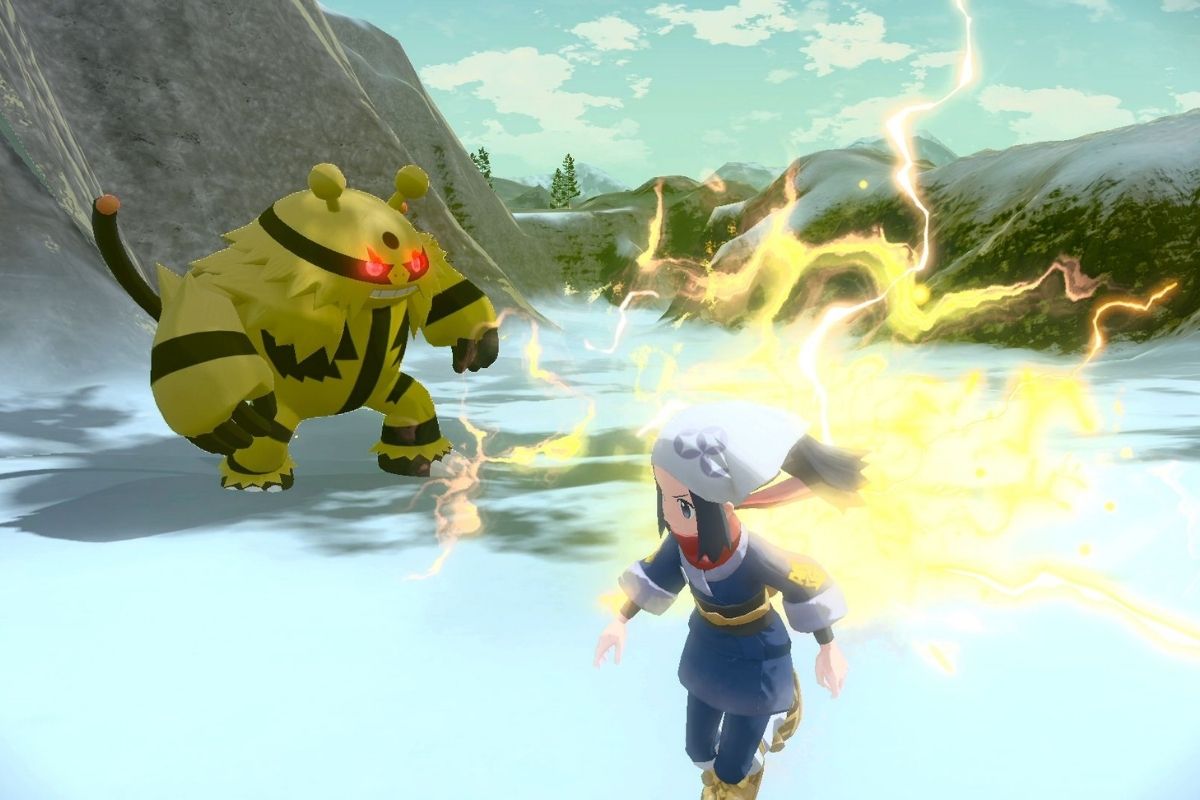 Pokémon was a household name for everyone who was a child in the late 1990s or early 2000s. It was on Cartoon Network in 2001 that the franchise’s animated series, which originally ran from 1998 to 1999, was able to further popularise itself. Pokémon Journeys, set for release in 2019, has a score of 7.2/10 on My Anime List.

The Pokémon series includes a number of television shows, films, and video games. Brilliant Diamond and Shining Pearl, the most recent addition to the Pokémon series, was released in 2021. Earlier this week, a startling revelation was made regarding the release of Pokémon Scarlet and Violet in 2022. Pokémon Legends Arceus was released earlier this year.

Poké Master Journeys, which debuted in 2020 and presently includes 51 installments, was launched after the 2019 release of Poké Journeys. Mewtwo Strikes Back: Evolution was launched in 2019 and was followed by Secrets of the Jungle in 2020. The Pokémon series has released new games, movies, and anime every year for the past few years.

The Nintendo Switch version of Pokémon Legends Arceus was released in January 2022. As characters from the Galaxy Expedition Team’s Survey Corps in Jubilife Village, players can embark on missions to investigate Pokémon in the Hisui area.

Pokéballs, creating, and riding Pokémon are all possible with this. The game’s expansive 3D landscape is reminiscent of Pokémon Shields, and it’s fun to explore! Players will be able to choose between various fighting techniques, including agility and strength-based combat, according to the game’s new combat system. Arceus is a reference to the legendary Pokémon in the game’s title.

A variety of new Pokémon has appeared in the game, including Stantler, Basculin, and Scyther, all of which have undergone evolutionary changes. The inclusion of a new Pokémon, trainer customization, and photography are all included!

Pokémon Legends Arceus Anime – What is on the Way?

The Pokémon Company will provide more information, including the number of episodes, release dates, and official trailers, at a later date. The Pokémon Legends Arceus series will be animated by Wit Studio, it has been announced.

Q. Where Can I Watch Pokémon Legends Arceus Anime Episodes?

The anime adaptation of Pokémon Legends Arceus is scheduled for release in Summer 2022. Details about the release will be released at a later date, according to Pokémon Company. A Web Anime Release, it is expected to follow in the footsteps of its predecessors. As with the US distribution of Pokémon Master Journeys, it’s possible that the show will be distributed through a similar site, such as Netflix.

Q. Is Arceus the first Pokémon?

In the Pokémon universe, Arceus is considered to be the earliest known Pokémon, and one of the oldest known Pokémons. The lake guardians, Dialga, Palkia, and Giratina, are all thought to have been created by Arceus. The first time we saw Arceus was in the film Arceus and the Jewel of Life, released in 2009.

Stay up to date with the latest Pokémon Legends Arceus Anime news and other exciting developments from your favorite shows. If you haven’t already, tell us what you’re most forward to watching in the new season of anime by commenting below!