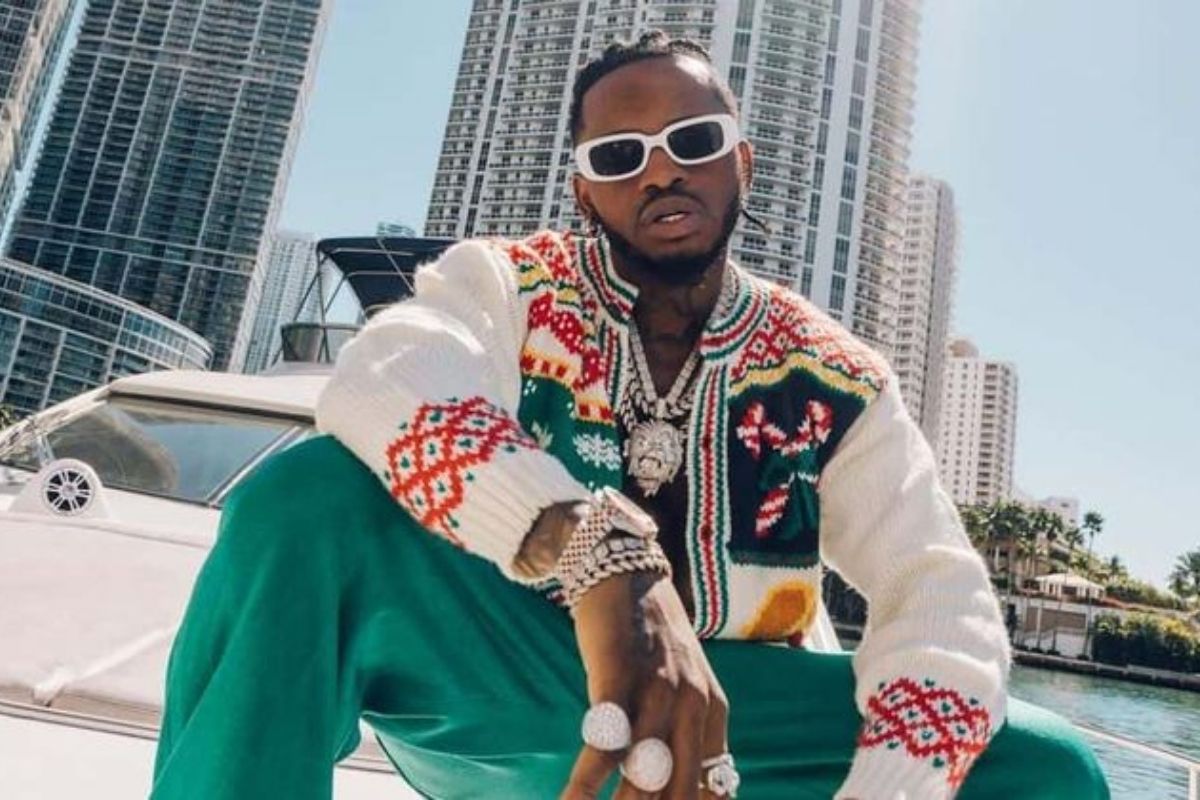 Naseeb Abdul Juma Issack, better known as Diamond Platnumz (or Simba, or Chibu), was born on October 2, 1989, in Tanzania. He is a Tanzanian pop singer who never hides his identity. He accepts everything because he knows that living the way he wants will make him happy in the long term. What better time to learn more about his professional background and current net worth than after seeing Netflix’s “Young, Famous & African”?

How Did Diamond Platnumz Earn His Money?

A native of Tanzania’s major city and financial center of Tandale, Diamond Platnumz knew from an early age he wanted to be involved in music and had his sights set on making it big. It was only after selling clothes and pumping petrol at gas stations that he was able to afford to record his own songs at the age of 17 after pawning his mother’s wedding band. Although “Toka Mwanzo,” a combination of Bongo Flava and R&B, wasn’t quite successful, the hard work paid off in 2010 when he landed his big break with “Kamwambie.”

For his first studio album, Diamond released it, followed by other music at strategic intervals, acquiring a big fan base because of his pure brilliance.’ When it comes to success, it is important that his music incorporates elements of American hip-hop and East African traditional music, since it provides a wider audience for his music. As evidence, he became the first musician from Sub-Saharan Africa to surpass one billion views on YouTube, and he was nominated three times for the BET Award for Best International Act.

In addition to all of this, Diamond is a business owner and something of an influencer. The creator and CEO of WCB Wasafi Record Label as well as of Wasafi Bet and Zoom Extra has teamed with Tanzanian comedians to build a platform for discovering and developing the next generation of Tanzanian comic talent. In addition, the singer has worked as a brand ambassador for a variety of brands, including Pepsi, Parimatch Africa, and Nice One. As of this writing, he has more than 14.2 million followers on Instagram, including none other than Alicia Keys.

What is Diamond Platnumz’s Net Worth?

“A Boy from Tandale,” “Lala Salama” and the forthcoming “First of All” EP (out in March 2022), Diamond Platnumz has carved out a reputation for himself in the music industry. Further evidence of how far African musicians have come in terms of long-term success in entertainment comes from his 360 Partnership with Warner Music Group and his great financial acumen. It’s no wonder, then, that Diamond is the richest Tanzanian musician right now, with an estimated net worth of $7 million.

Who is Wyman Walden in When Calls the Heart? Who Plays Him?