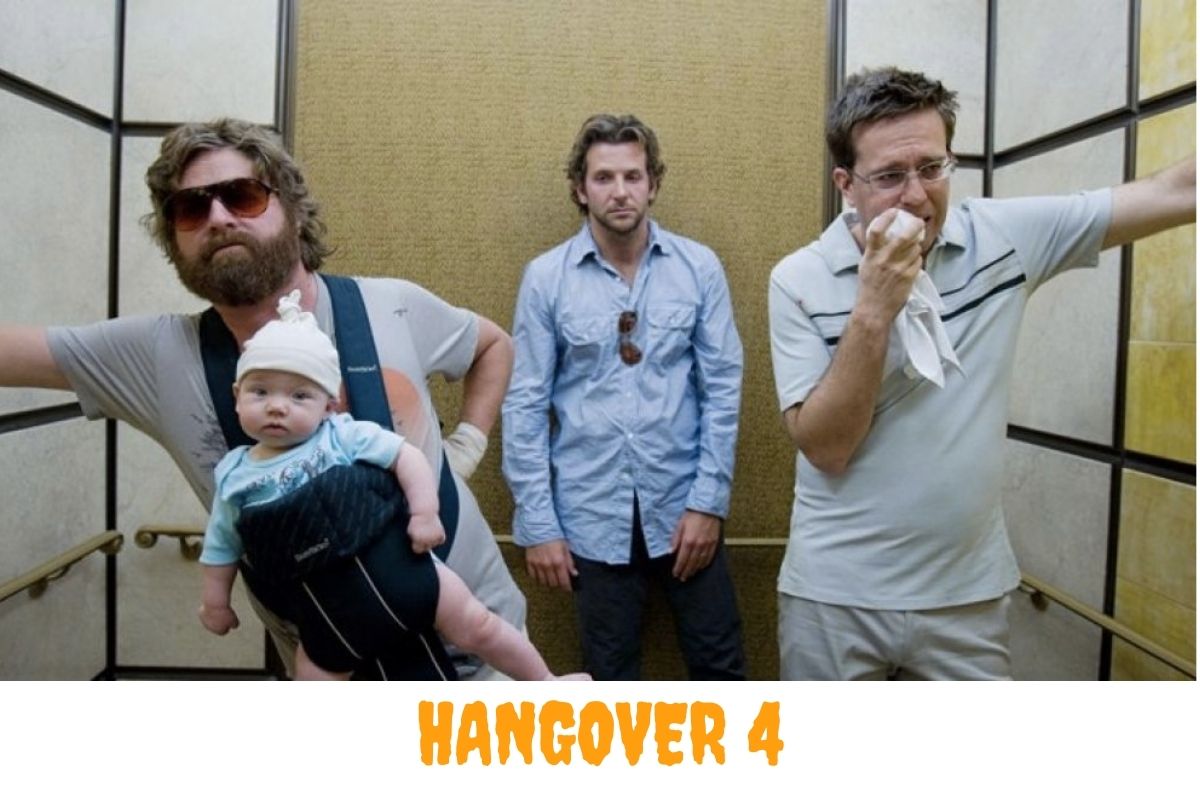 To date, the series’ debut film has been the greatest. The films that followed were a bit of a letdown. Let’s simply admit that the first film set an extremely high bar. The Hangover 1 was the highest-grossing film of 2009. The film grossed over $467 million worldwide. In addition, the film was nominated for a number of prizes.

Following the first film, The Hangover 2 was released in 2011, and the third installment of the series was released in 2013. We still can’t get enough of the movie after over a decade. Without further ado, let’s find out whether or not there will be a Hangover 4!

If we had to pick the best film from the entire series, it would undoubtedly be the first! The first film in the series was a box office success. The film’s creators were certain that a sequel would be made. Given the success of The Hangover I, it was an excellent decision!

The second film, however, did not perform as well as the first. Both reviewers and supporters echoed each other’s sentiments. They discovered that the plots of The Hangover I and II were nearly identical. The plot didn’t have a lot of twists and turns.

The third part in the series had a similar occurrence. The third film garnered a more severe response than the second. There didn’t seem to be anything further to contribute to the story. The film appeared to be exaggerated and full of filler. The third film was enough to convince us that the story had reached its conclusion. The fourth installment of the Hangover franchise may be yet another exaggeration and unneeded stretching of the tale.

Is Hangover 4 Happening? Hear It From The Cast!

In a January 2020 interview with Access Hollywood, Ed Helms was playing a game called “Helms yes or Helms no.” “Helms no,” he said in response to a question regarding the fourth Hangover film. He previously stated in an interview with Cinepop in 2018 that the possibilities of a Hangover 4 sequel were between zero and zero.

However, Zack Galifianakis, Bradley Cooper, and the series’ director, Todd Philips, have made no comments on the production of The Hangover 4.

In light of all of this knowledge and news, we believe the filmmakers are pleased with their effort. This implies that there may not be a fourth installment of The Hangover.

Characters In The Hangover Series

That’s all there was to know about The Hangover. There are numerous hints that a new installment of the series will not be released. It’s time to acknowledge that the Hangover is finally ended. Please forward this to all The Hangover lovers. Stay tuned for more of this type of material.

Have a wonderful day and a fantastic year.