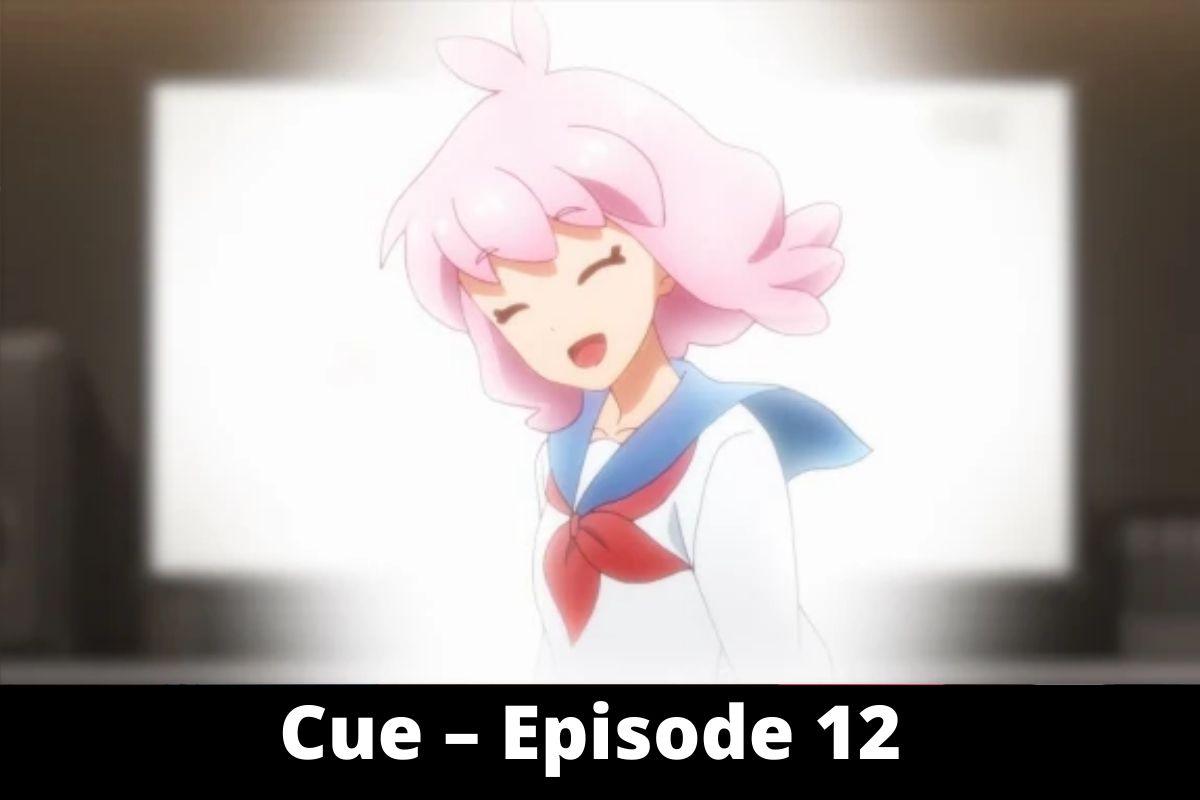 The final recording for Bloom Ball has been completed, and Haruna sees something unexpected when she reads through the script. Is it possible that Haruna was fortunate in some way?

Haruna and her pals have one more episode to record before Bloom Ball airs, which will be broadcast shortly. The recording session is almost finished. Everyone in the AiRBLUE dorms has decided to attend the screening. Rio was looking over the screenplay when Haruna and her pals walked into the staff area to meet them. She senses something about the character Momomi that she doesn’t like.

Haruna is completely unaware that she is being voiced.
Of course, we learn that the scenario in which Momomi appears is a voice that Tsubaki hears when she is knocked unconscious for a little period during a match. As it turns out, this is the character who was previously known as Student A in the first episode of the series.

Believe it or not, Momomi’s character was developed further in the anime, as she was the girl who was a member of the Bloom Ball team until she was injured and had to leave the squad. I understand why Momomi has a larger role in the anime because she is a key character in the Tsubaki spinoff, which I enjoyed seeing.

Before the recording session began, Haruna spoke with Maika about her decision to take on the role. Of course, Haruna had only recently recalled her dream. After all, a great deal has transpired since Haruna first joined AiRBLUE in 2012. In comparison to poor Shizuka, she made significant progress toward her goal, but it took her a long time and the completion of various odd tasks in the meantime to accomplish so. It took a long time before they were given a specific job. Haruna will be gone in a few months, I believe.

When the recording session was completed, the main characters were presented with flowers. Keiko, of course, distributed sketches of the characters that each voice actress had portrayed. Haruna, too, receives one, this time with a personal note. The fact that Keiko can draw Momomi is credited to Haruna, according to her. Haruna, of course, feels upset as she realizes that this position has allowed her to regain her footing after feeling like she has been left behind in comparison to everyone else. In any case, this was a lovely moment as Keiko embraced her.

Everyone, believe it or not, managed to make it to the viewing. It appears like everyone was pleased with how the first episode turned out this episode. Believe it or not, Momomi appears to have more screen time in this recording when compared to the draught animation that was shown in the first. This demonstrates how big of an influence Haruna’s performance has on Keiko in terms of finally incorporating this pretty crucial figure into Tsubaki’s character development after years of delaying the process.

In any case, now that the first half has been completed, I’m curious as to what the second half will bring. We’ll find out as soon as possible.