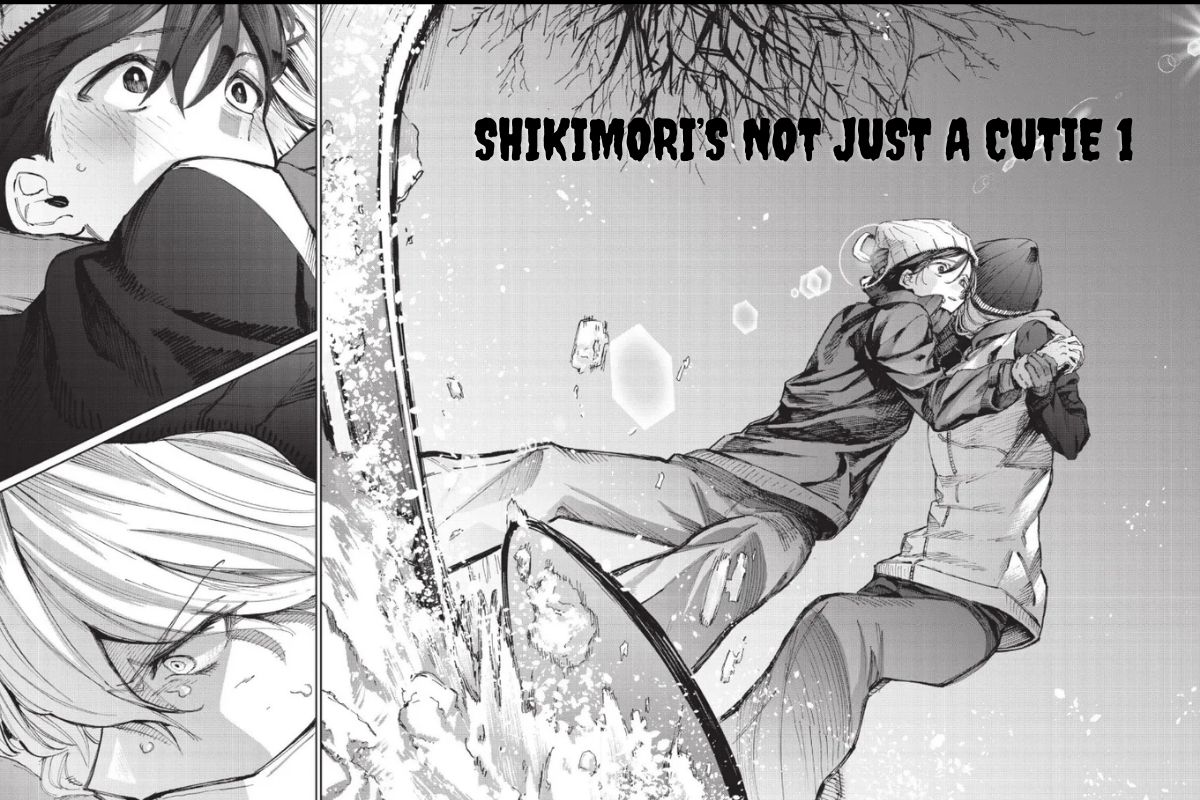 It’s rare to see a rom-com that doesn’t play the will-they-won’t-they game for an entire season (or three!) before the couple finally confesses their feelings or begins dating in real life. Shikimori Micchon and Izumi Yuu have been together since the beginning of the series. Shikimori is up to the task of protecting Izumi, despite the fact that he is an extremely unlucky and accident-prone fellow.

Shikimori and Izumi both have that urge to protect rather than be protected, but circumstances rarely allow for it, so they both deal with it in their own unique ways. In the event that she overhears other boys questioning her choice of companion, she makes it clear that she was aware of the conversation and isn’t happy about it.

The show has a core group of five friends: our couple, Hachimitsu, Nekozaki, and Inuzuka, the latter two of whom appear to be a potential second couple. Noteworthy is the fact that, despite the fact that Izumi is constantly in danger of falling over a rock or being struck by an errant projectile, he will never lose Shikimori or her love for him.

Even though Izumi wishes he could do more for Shikimori, he can never deny how adorable she is or how thrilling it is when she shows off her cool personality. That doesn’t stop Shikimori from going all out for a perfect bowling score with the rest of the group, resulting in an adorable victory.

A hanging sign poses the greatest threat to Izumi’s safety as they return home. When Izumi complains about having to protect him constantly, she kicks the sign out of the way, along with his misunderstandings about their relationship’s symbiotic balance.

She makes it clear that all he needs to do for her is stay by her side by taking his hand and making a face that is equal parts cool and cute. When people talk about her, she doesn’t give a damn, and she doesn’t want Izumi to either. Her feelings for Izumi are out of their hands, and it’s not their job to decide who is most deserving.

This show subtly encourages us to challenge established ideas about the transactional nature of relationships through its seemingly imbalanced couple. Shikimori believes that Izumi’s presence is all that is required of her. Nobody—not even Izumi—has the right to tell her how much something is worth. His pratfalls may be bad, but he has a lot of luck in the love department.